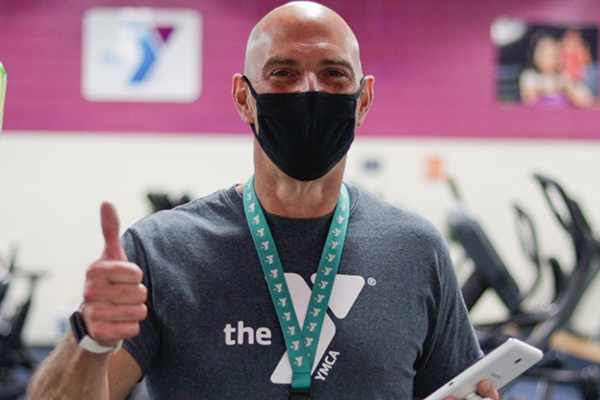 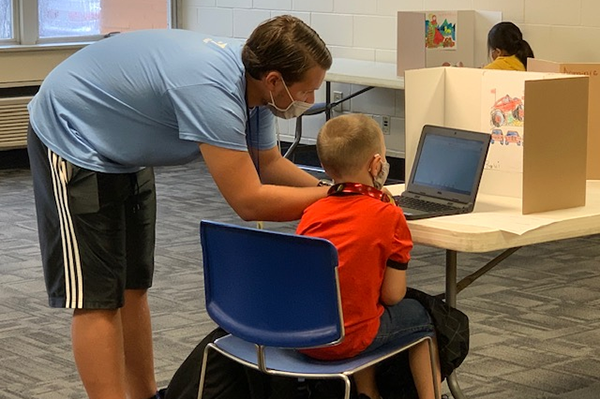 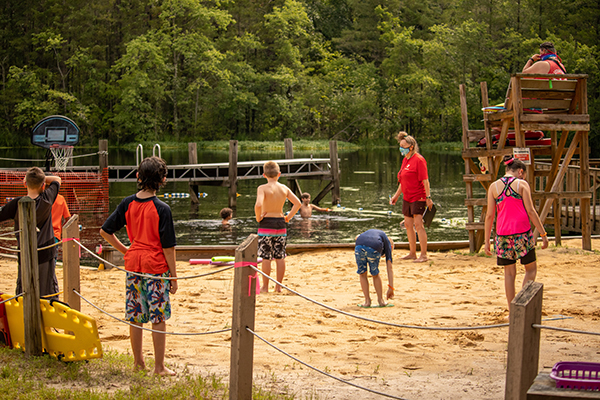 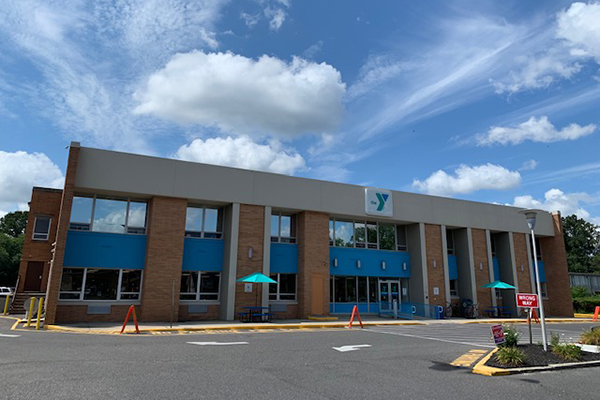 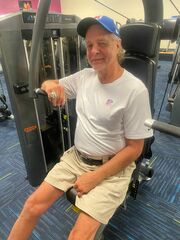 Football season is here. For one local man, this means it is back to work time with the Philadelphia Eagles, as Mike Devono will be starting his fiftieth year with the NFL team. Now well into his sixties, this Vineland resident began by following in his father’s footsteps.

“My father started with the Eagles in the 1950s as part of the chain crew. I began by selling programs at age thirteen, which was his idea,” Devono explained. “Sometimes I could get a seat and watch the game, and I could see my father on the field. Next, I became an usher, then a replacement member of the chain crew, and then a regular on the chain crew. I worked my first game at age eighteen,” he continued. “My father and I were on the field together for five years before he retired.” Currently, there are also two additional men who followed their fathers onto the chain crew.

To keep fit, Devono is a loyal member of the Cumberland Cape Atlantic YMCA. He has played sports “my whole life,” starting with the kids in the Darby, PA neighborhood where he grew up. Devono moved to Cumberland County when he graduated from college and began a teaching career here, first with the Fairfield School District and in later years as a consultant.

“It was in 1978 or 1979 that I joined the Y,” he said. “I’d lift weights and play basketball. I still do both – basketball on Tuesdays and Thursdays, the weights five days a week (though the weights aren’t as heavy as they used to be!).” He enthused, “The Y is the friendliest place. I’ve been to a lot of gyms, but there’s no place like home. The Y is so friendly, helpful, and supportive that I call it my ‘Cheers,’ like the tv show.”

Fitness and agility are important to his activities on the NFL field, where lineman can be 6’8” and weigh over three hundred pounds. Devono stated, “There are times I’ve really had to skoot, with a play headed toward me. Sometimes the players even let me know they’ll be coming my way. It can be dangerous on the field, but the Y has kept me in shape and alert.”

Members of the chain crew arrive at the field several hours before game time. By one half hour ahead of the start, they have eaten, donned their uniforms, received directions from the referee, and watched the players warm up. “When the kickoff comes, then I get to work. You have to have your head on a swivel to do this job to see where the players are coming from. I especially watch the receivers, because I’m ‘the line to gain’ for first downs, which are so important.”

He added, “I’m the first one on the field to know if it’s a first down. I have the best seat in the house!”

Over the decades of his association with the Eagles, Devono has had many positive experiences. “It’s a dream job,” he said. His positive comments about people there relate to the YMCA, as well. “The Y brings confidence that there are good people in the world. People being that way makes me that way. I’ve helped people, and they’ve helped me. It’s like a domino effect.”

He concluded, “I really enjoy the Y. It’s a way of life – I even met my wife there!”